Fondecyt 11190822: Model-based analysis of a novel modality of spinal cord stimulation for the treatment of chronic pain 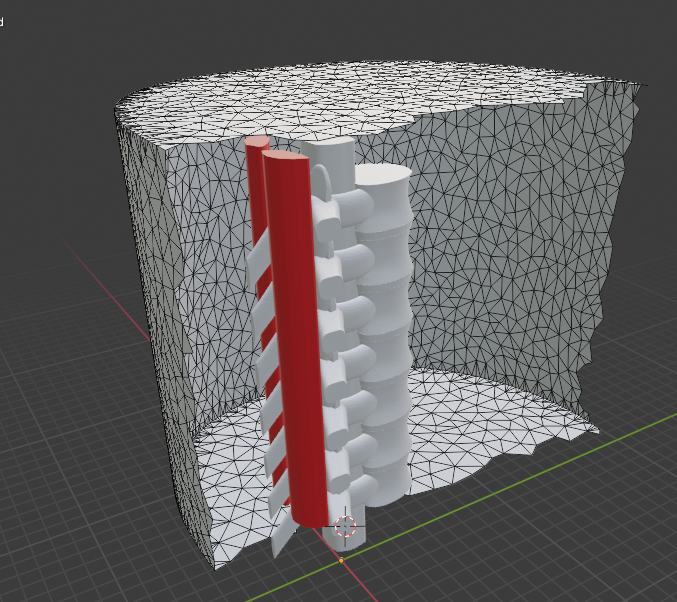 Spinal cord stimulation (SCS) is a well-established therapy to relieve pain in subjects with chronic pain. In this therapy, electrical currents are delivered to the dorsal column (DC) of the spinal cord via electrodes implanted in the epidural space. However, despite its widespread and long use, SCS is still prone to failures and there remain opportunities to improve its clinical efficacy. In this project, we will develop computational models to analyze an alternative modality of SCS in which the currents are delivered via skin electrodes, thereby overcoming the main failure factors of epidural SCS, and avoiding the risks and costs associated with the surgical requirements of implanted devices. A key feature of the proposed modality is the incorporation of kilohertz-frequency (KHF) signals, which have the potential to penetrate deep in the tissue and the ability to block action potential conduction. These properties may be determinant because they may allow currents delivered across the skin to activate the DC, the main target of the SCS therapy, without coactivation of other more superficial fibers that can produce unwanted effects.

Transcutaneous KHF-SCS for pain management has not been attempted in the past, so theoretical quantification using computational modeling is timely and warranted. Here, we will use our expertise in KHF neurostimulation modeling and analysis to determine the neural structures that are activated during transcutaneous KHF-SCS. Further, our approach introduces innovation to take on the limitations of current models, namely, it avoids simplifications that may not be valid for KHF stimulation and employs a complete and realistic 3D representation of the anatomical structures involved in this modality of SCS. The results of this research will contribute with essential knowledge to advance the SCS therapy for chronic pain relief and may be followed by similar analyses targeted to other therapies. 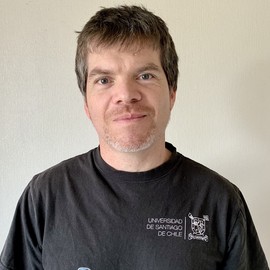 Leo teaches computer engineering courses at Usach, and his research interests are in the neural engineering and computational neuroscience fields. His work has contributed to understand how nerve fibers respond to electrical stimulation.